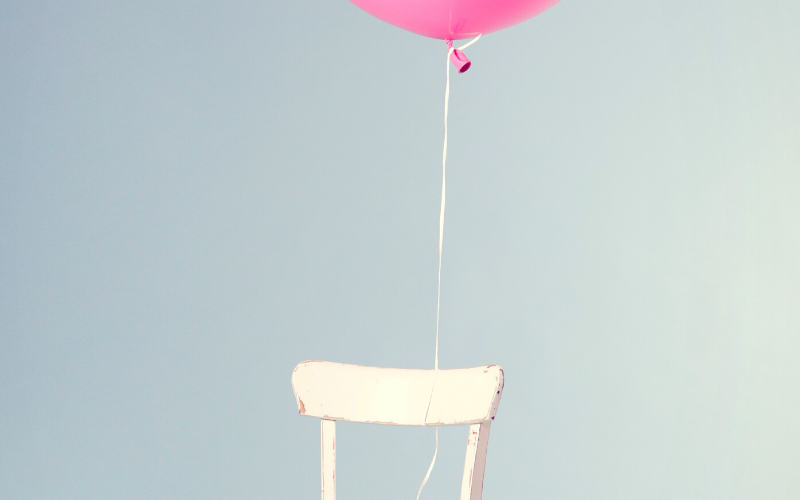 African-Americans have a long-standing history of fighting to be free. Juneteenth is a celebration honoring the end of slavery in the United States. On June 19, 1865, Major Gordon General Granger told the people of Galveston, Texas, that the Civil war had ended and that the enslaved were now free. This historic day is known as Juneteenth in the United States of America. Unfortunately, since the beginning of slavery African-Americans, in America endured the wrath of unfathomable treatment. Even when the emancipation proclamation was signed, it was another two years before any enslave were told of their freedom. This left the enslaved to endure more horrific treatment at the hands of their masters. African-Americans in the U.S have long suffered from the 1921 Tulsa, Oklahoma, massacre to the civil rights movements.

Today, the whole world can see the evils of racism at work. Although African-Americans have experienced legal freedom, some of us are still held captive in systemic oppression.
Churches like St. Anthony Parish in Sacramento, California, equip their parishioners with facilitating talks over race. FR. Martin Luther King of the Archdiocese of Portland, Oregon, says, “It is imperative that we get the conversation going with talks over race within the church.” He describes his home parish as predominantly upper-class white. Where he explains, his parish is 99 percent white and 1 percent black, where he is the only person of color. Problems of racism, “don’t just go away because there are no people of color in the neighborhood you live in. Racism is a global problem, which is shaping the world economically, socially, and legally”.

History in the Making

Since Juneteenth is part of African-American history, the U.S federal government has listened to the voices of the people, The wait is finally over, on June 17, 2021, President Biden made Juneteenth a Federal holiday.
President Biden says, “this will go down for me as one of the greatest honors I will have as president”. Through suffering, “we begin to heal and grow stronger”, Biden says.